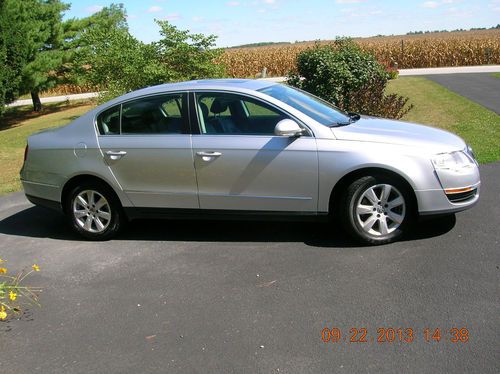 Condition: UsedA vehicle is considered used if it has been registered and issued a title. Used vehicles have had at least one previous owner. The condition of the exterior, interior and engine can vary depending on the vehicle's history. See the seller's listing for full details and description of any imperfections.Seller Notes:"The Good and The Bad: Bad first- Needs left out CV boot, the Parking Brake Failure light comes on, EVEN THOUGH the Parking Brake works. This causes two lights on the dash, one for the Parking Brake and one for the ESC which is somehow affected by the Parking Brake Fault Code. Engine Light is on some days and off on others. The car was bumped in a parking lot on the right front bumper ( see pics),there is a small dent on the rear deck where someone pushed the car at some point. Again, see pics. There is a lien on the car but it will be satisfied at close of bidding. Cruise Control does not work.Good: Car runs strong and smooth. Paint and interior are in great shape. Gets any where from 27 to 32MPG on the road. New Throttle Housing ($600.+) installed in August."