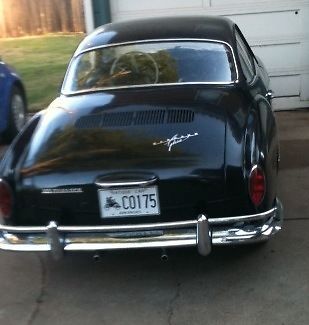 Buyer responsible for pick up.