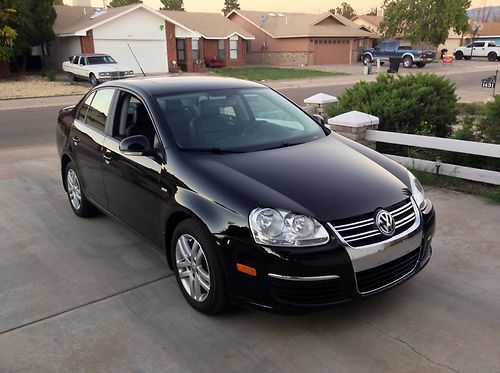 The car has a few scratches and a little crack on the trunk, that's why the low price for it.

The car got all inspections on time, also all filters changed for 5 weeks.
It's a great car, I did all my tours across the states with this car.
There isn't a loan on the title !
I never had problems.