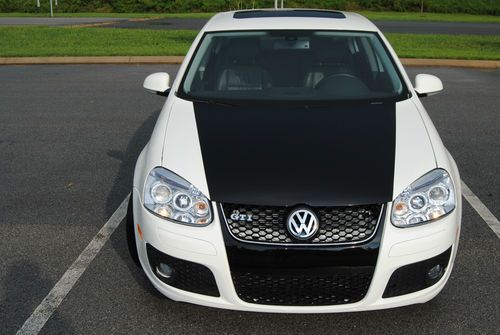 FOR SALE DUE TO FINANCIAL HARDSHIP!

2005.5 Volkswagen New Jetta TDI (Diesel) with incredible low original mileage (76K miles). This car is loaded with many options, it is package 2 (has the most options). Leather seats in very good condition, front seats are heated, driver seat has memory option.

I have purchased this car after light accident (see last couple of pictures or search web by entering VIN# into Google search engine, here is the link https://www.google.com/search?q=3vwdt71k25m618696&hl=en&source=lnms&tbm=isch&sa=X&ei=s8UjUpKVOuazsQTD-ICACg&ved=0CAcQ_AUoAQ&biw=1280&bih=620) with intention of fixing it and keeping for myself, so quality parts were used during repair process.

Car runs and drives nice, wheels have curb damage and car will soon need a set of tires (it appears that it still has original tires).