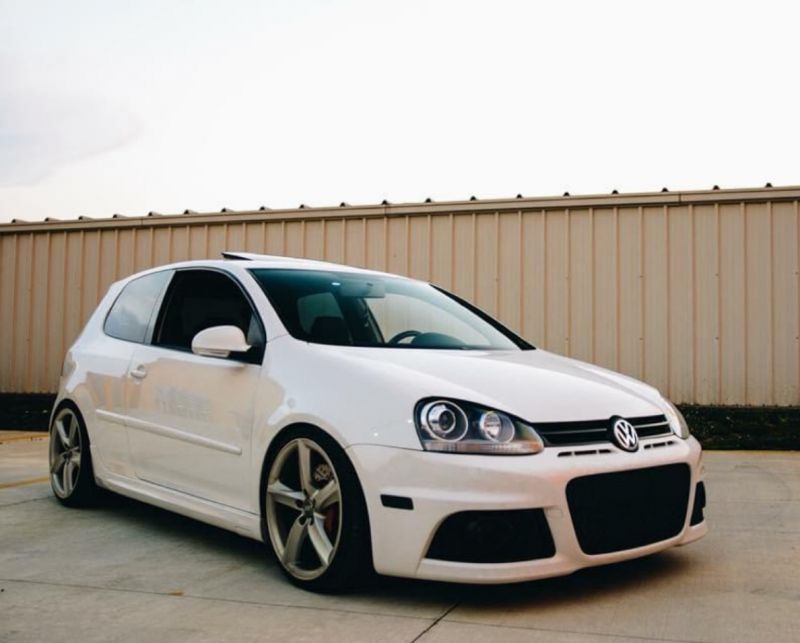 I’ve got a Big Turbo 2009 VW Thunder Bunny. Very very rare car. It’s got a gtx3071r gen II turbo on it and methanol injected. Makes 400hp on its lowest setting. Full build details are in the last photo. No expense was spared and everything has been touched on it.