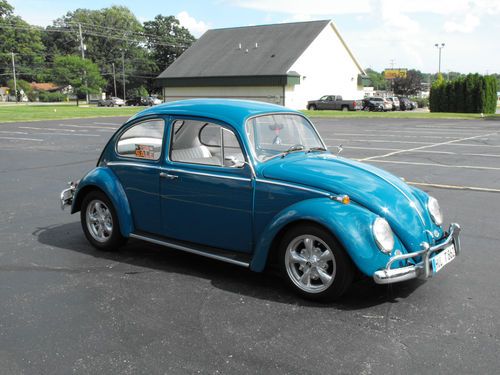 Condition: UsedA vehicle is considered used if it has been registered and issued a title. Used vehicles have had at least one previous owner. The condition of the exterior, interior and engine can vary depending on the vehicle's history. See the seller's listing for full details and description of any imperfections.Seller Notes:"Excellent shape and condition. 2012 Show Winner in the annual Sloan Show in Flint, Michigan of over 700 other cars. Truly a one of a kind vehicle!"

Prior to previous owner vehicle had not been driven for over 13 years.  Recent improvements include: Total replacement of entire brake system, including master cylinder and wheel cylinders.  Totally new interior professionally done.  This vehicle must be seen and driven to be appreciated.