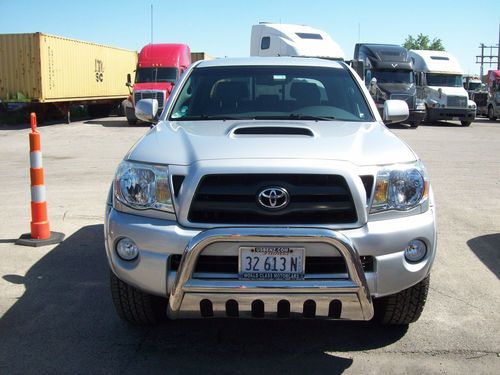 This is one super clean Toyota Tacoma with the extended cab, automatic transmission, air conditoning, power steering, power brakes, tilt wheel, stereo and so much more!