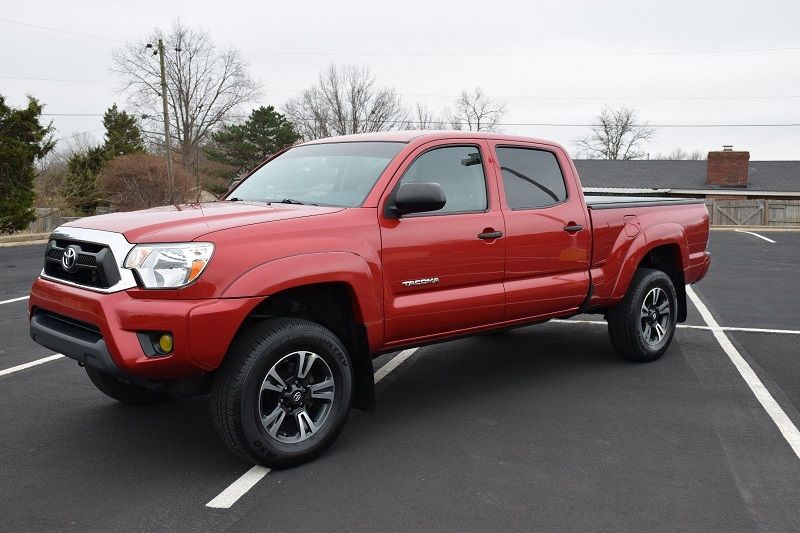 Will not find one cleaner, runs and drives as if it were new.
I have all books and both keys that come with it.
V6 engine
4X4
3” Lift
SR5 Package
Keyless Entry
Sliding Rear Window
Cruise Control
Touch screen Sirius XM Satellite Radio
Backup Camera
Privacy Glass
Easy Rollup Bed Cover
Bed Liner
Towing Package
NEW 2017 TRD off Road 17” Wheels and tires (2K miles on tires)
LED Taillights
I will promptly respond to serious inquiries, and happy to answer any questions you have. Just shot me an email!!!