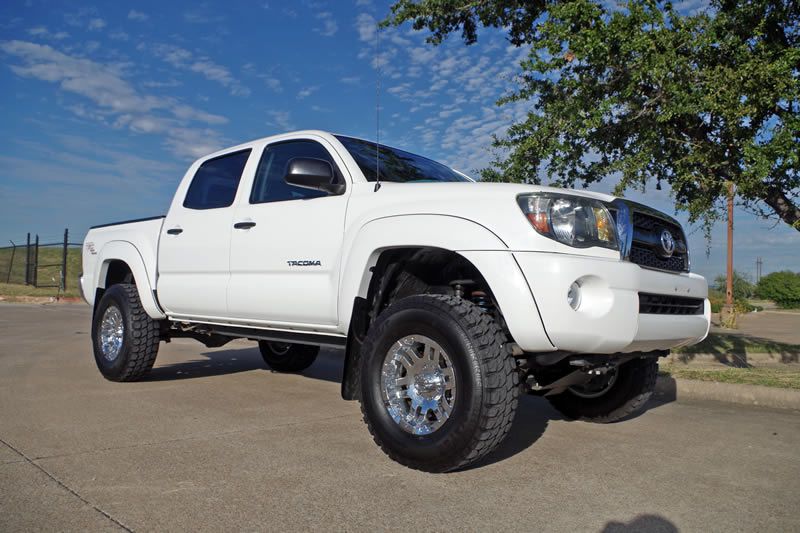 You are looking on a fantastic 2011 Toyota Tacoma Double Cab TRD Custom 4x4. This Tacoma is in above average condition inside and out for the year and mileage, and has been adult-owned, driven, and garage kept. This Tacoma was owned by a NON-smoker. It drives and looks fantastic. Email me or text me for more pics and details!