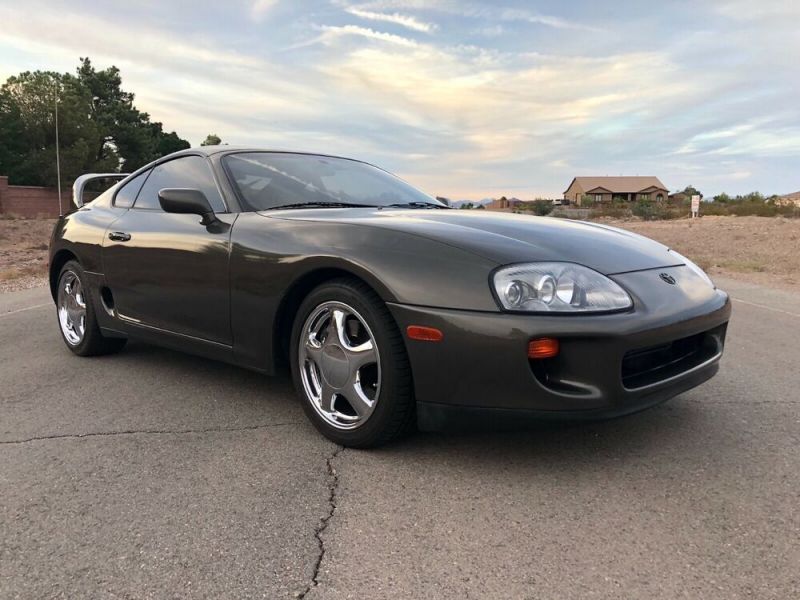 If you have any questions feel free to email: shaynekazakos@net-c.com .

100% stock. All it's original body panels with matching vins at all 12 locations are in place. As expected everything works in the car. (Electronics, AC, Cruise, etc, and no leaks). New tires and brakes.