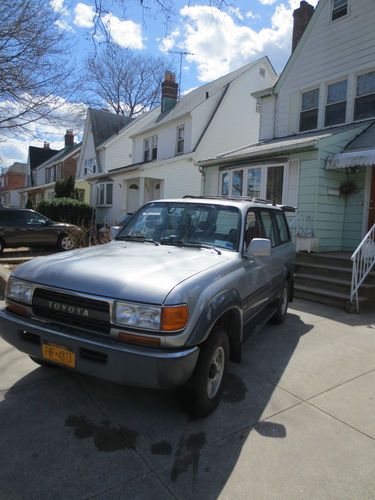 Condition: UsedA vehicle is considered used if it has been registered and issued a title. Used vehicles have had at least one previous owner. The condition of the exterior, interior and engine can vary depending on the vehicle's history. See the seller's listing for full details and description of any imperfections.Seller Notes:"everything works perfect except audio system i put brand new a year ago in some reason not working properly other than that everything works fine some paints off on the side"

its been my second car for three years, great condition, compare to its age

i had changed couple of belts and new battery that was all i had to do with the car
original good year tire still has lots of thread left
always used synthetic oil, cold air conditioner, waiting for the new owner
if you have any question pls text me or call  at 267-241-3309