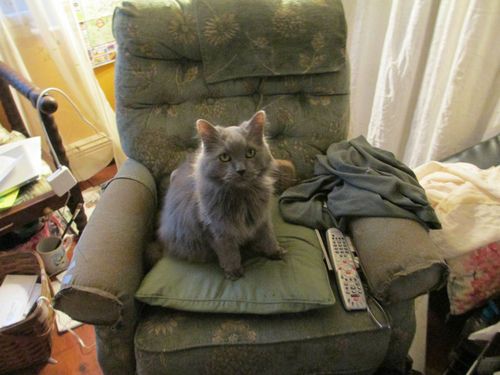 Car was in an accident and has had part of body (rear) replaced.  SITE WOULDN'T LET ME CHANGE LOCATION, BUT IT'S AT MY OLD HOME, IN WILLIAMSTON, MICHIGAN, JUST OUTSIDE THE CAPITAL, LANSING, MICHIGAN