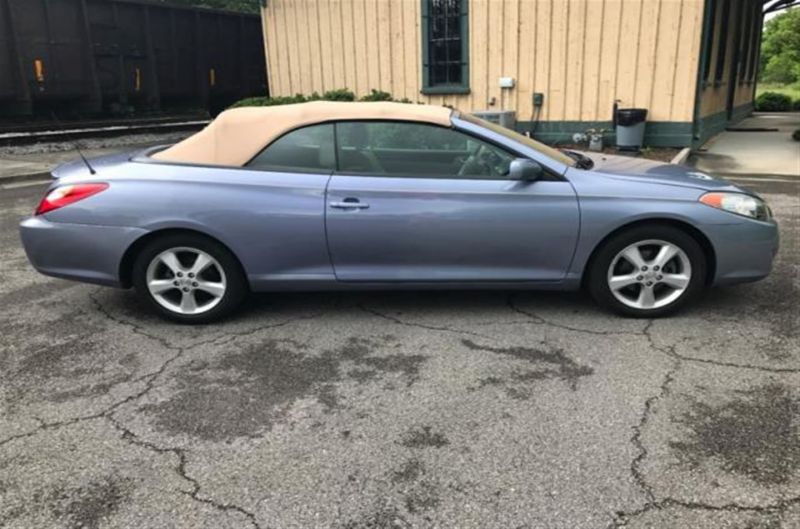 THIS WILL MAKES SOMEONE A VERY GOOD DAILY DRIVER OR WEEKEND VEHICLE. NEW TIRES,LOW MILES, INTERIOR IS IN GREAT SHAPE AND ONE OF THE SAFEST CONVERTIBLES ON THEMARKET. COUPLE SCRATCHES TO MENTION SEE PICS OF DRIVER QUARTER AND A LITTLEPAINT FADE BUT IT IS VERY ISOLATED. VERY EASY TO DRIVE AND THE CONVERTIBLE TOPIS VIRTUALLY AUTOMATIC TO RAISE AND LOWER.
Send me questions at : smureiffunfading@offcolormail.com