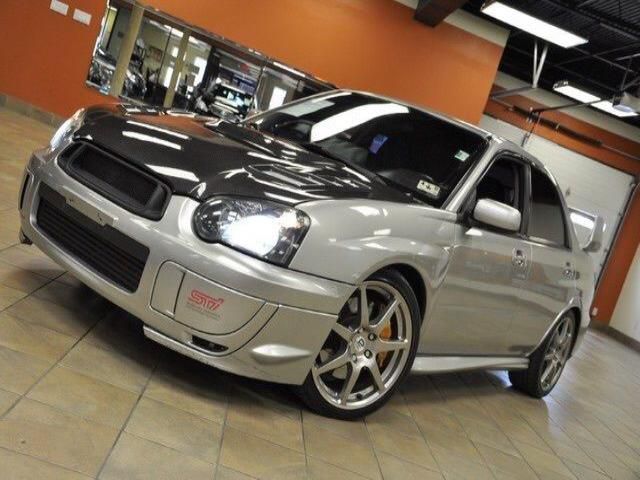 Up for sale is a well taken care of Subaru WRX STI. Car is far from stock and was built with no money spared. 6 speed drivetrain can handle all the power you can throw at it versus the WRX far inferior 5 speed transmission. Car will be tuned for E85 and can be retuned for 91 or 93 octane depending on what youre wanting to do, as far as whats available for fuel. Will be tuned by JRTuned, Subaru Guru, one of the best if not the best Subaru Tuner in the US. Will be tuned Via Cobb Accessport. Will put down 500-550whp with around 450-500wtq. 10 second car with the right driver.Car is clean, clean title in hand

The Mt. Washington Hillclimb, otherwise known as the Climb to the Clouds, hasn't been done since 2011. That year, Subaru Rally Team USA driver David Higgins set a new record for the event first held in 1904, running the 7.6-mile vertiginous course in 6:11.54. The race will be return in 2014 with the help of that very carmaker, Subaru of America having stepped in to the title sponsor role for what will be the Subaru Mt. Washington Hillclimb.
Taking place from June 26-29, 75 modern and vintage cars will spend three days racing up the 6,288-foot-high mountain. It's not as long nor as high as Pikes Peak, but it does have something that the Colorado competition doesn't: gravel; about 13 percent of the Mt. Washington Carriage Road still hasn't been paved.
If you want to know what a record-breaking run up the northeast's highest peak looks like, check out Higgins behind the wheel in the video below.