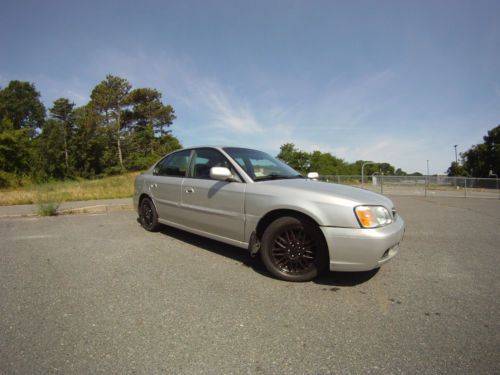 Pedal entrapment and unintended acceleration are hot-button topics these days, so automakers are always staying alert for potential problems. For Subaru and its newly introduced 2014 Forester, the National Highway Traffic Safety Administration has issued a recall due to improperly manufactured floor mats that could become an obstruction for the gas, brake or clutch pedals. The good news, of course, is that even if drivers experience this problem, the 2014 Forester comes standard with brake override.
At issue with the floor mats on 10,137 Forester models built between January and March of this year is that the resin material used on the underside of the mats can curl when exposed to heat. If the leading edge of the driver's mat curls enough, it can come in contact with the pedals making acceleration, braking and shifting more difficult - possibly resulting in a crash. To fix the problem, Subaru is replacing the entire set of floor mats in all of the affected units. The official NHTSA recall notice is posted below.