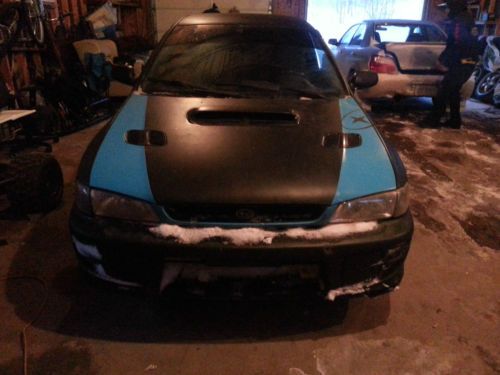 Realistically, many enthusiasts give horrible, horrible car buying advice. They will recommend something bizarre, inappropriately high performance, compromised or utterly impractical for a given consumer's needs, and they'll almost never recommend something that makes sense. And then they'll come up with 3.7 million reasons why the leading vehicle someone is thinking about is a bad choice.
Or maybe that's just what I do.
Regardless, if you poke, prod, bother or just get us drunk enough, eventually you'll begin getting honest feedback. And more than likely, we'll tell you, in hushed tones, about the many virtues of very, very boring cars. We'll talk about why the Toyota Camry is actually a pretty decent purchase or we'll explain how spacious and feature laden the Nissan Versa is.