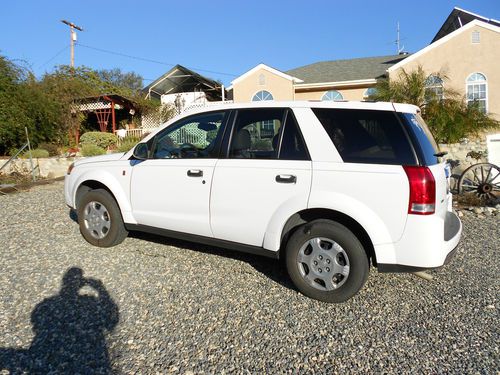 I bought this car new. All the oil changes were done by me. I use synthetic at every 7500 Miles. The motor has resent spark plugs, and the brakes were replaced last Fall. All has been recorded in the maintenance log and by on-star.

This car is almost in perfect condition and has been garaged its whole life. Most of the miles are on the free way. Has never been in an accident and has no dents and very little scratches,due to it's has poly-carbonate body panels and BHF paint sealant.
This car is well equipped, and gets decent mile per gallon around 22-24 combined driving. This is a nice roomy car. This car has a lot of power for a 4 cylinder You won't find one nicer.
You can call me at 909-519-5624, for any questions.