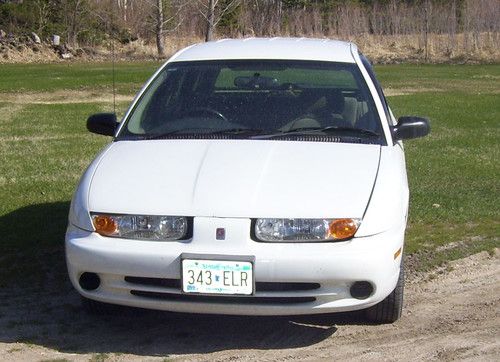 For Sale 2000 Saturn Right hand drive Station wagon. This is a factory right-hand drive vehicle I have owned this vehicle for 2 years, and used it on mail route and get 27 mpg. Things that I have fixed: New fuel pump, injectors, brakes and rotors, window regulator and O2 sensors. I also have a pair of studded snow tires that go with the car. The person I bought the vehicle from put the wrong year front clip on car due to deer accident (see pictures). Most every people who have seen the car have never noticed the body lines do not line up. The vehicle will need new rear struts and the engine light is On. Any questions please call Dan 218-689-1895. Item has a small reserve. Payment of $100 nonrefundable through Paypal, remainder cash at time of pickup. Will help with shipping on my end of the deal (loading). Buyer responsible for finding shipper. Vehicle is located in Minnesota Zipcode 56737.