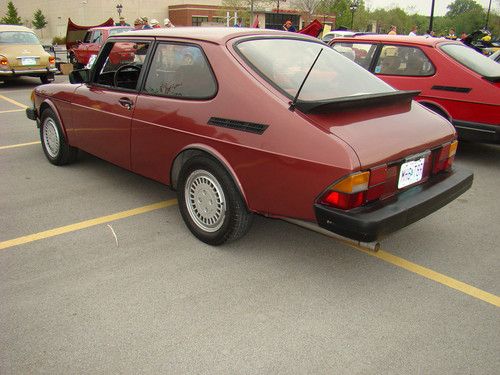 Unique, original looking 8v 900 Turbo for sale. SPG's are always for sale, but this one is intentionally stock. This car has been repainted, re-upholstered, and has new brakes and exhaust. It looks amazing and runs and drives good too.

Problems I'm aware of include: