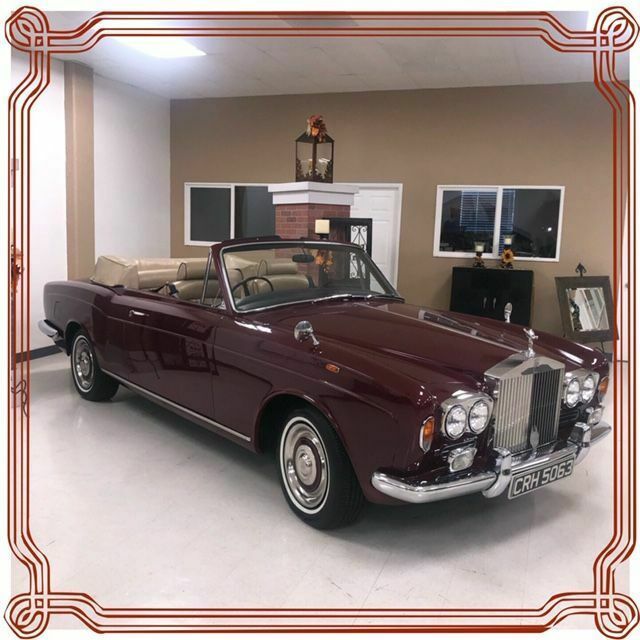 Between Las Vegas and the emirates of the Persian Gulf, we're sure there are Rolls-Royces to be found in the desert all the time. And we don't doubt that, given those locations, one gets torched every so often. There'd probably even be someone in a tuxedo or evening gown running for cover when it happens, too. The thing is that we're seldom if ever there to watch it go down, much less capture it in stunning high-definition, frame-by-frame video when it does.
That's where this four-minute clip by Tyler Shields comes in. The American photographer and filmmaker staged and captured this Silver Shadow being doused in gasoline (or at least what we're supposed to believe is gasoline) and set afire in the Mojave Desert, along with actor Cru Ennis and actress Ana Mulvoy-Ten.
It's heartbreaking but mesmerizing, and you'll want to watch the video for yourself to see which side you fall on. If it's the former, take solace at least in the fact that the Silver Shadow is far from a rare beast. In fact, it remains by far the most prolific Rolls-Royce ever, with over 30,000 made between 1965 and 1980... so we doubt this one will be missed terribly.

Rolls-Royce is headed to the 2013 Geneva Motor Show with a new addition to its lineup: the Wraith. The ultra-luxury automaker says it plans to start deliveries by the fourth quarter of this year, though details are scarce at the moment. The automaker has contented itself with saying the Wraith will the "most dynamic, powerful and beautiful Rolls-Royce in the company's history." We hear it will be the most modest, too.
Rolls-Royce first began using the Wraith nameplate in 1938. The original car used a tweaked version of the 4.3-liter inline six-cylinder found in the company's 25/30, but its real claim to fame came from the fact that it boasted speed-variable hydraulic dampers. Capable of reaching speeds of up to 85 miles per hour, Rolls-Royce only built 492 examples of the vehicle's chassis.
You can look for the new Wraith to bow at the Geneva Motor Show in March. In the interim, check out the shockingly bare press release below and get ready for a spate of teasers to follow.