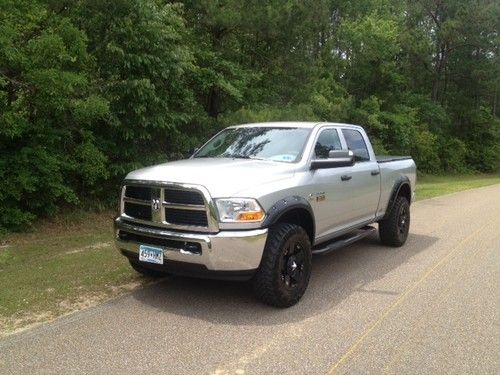 I have never had any issues with this truck except for an axle seal in the front transaxle/transfer case leaking a bit.  It wasn't a large leak, it was noticed during a routine service and replaced immediately with no further issues.  I have all the service records for the truck as small amount of miles are on the truck.

The vehicle is listed locally.  I reserve the right to end the auction at any time.  Any 0 feedback bidders will be removed unless you contact me first.  I will not respond to any email or any other scams.. I was born during the day, but not yesterday.