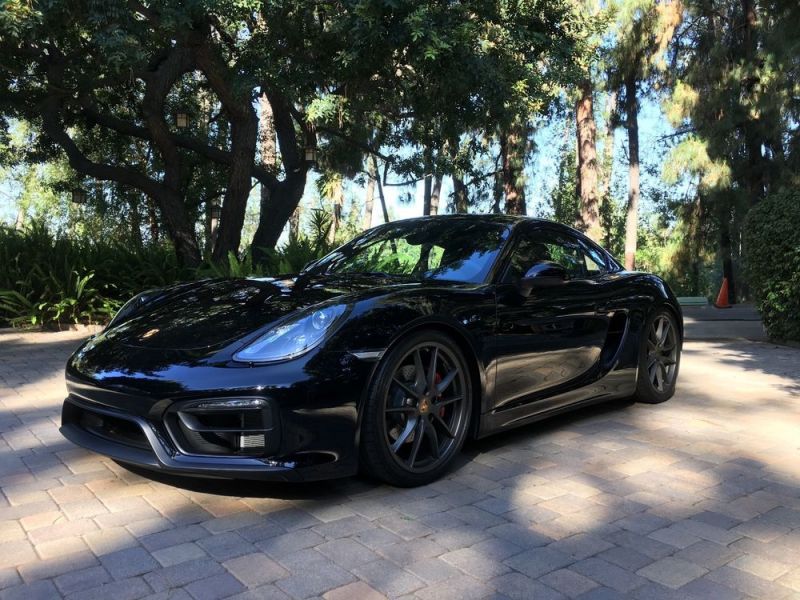 Feel free to ask me any questions about the car : bobbyebnnicklien@clubyamaha.com .

It has always been garage kept, and served as my weekend car, not a commuter. The interior looks practically brand new, with no signs of wear. Almost all my driving was done solo. The exterior looks excellent as well.

The car has Xpel clear bra installed on the whole front end, headlights, side mirrors, rocker panels & behind the
rear tires.

There is a chip in the front spoiler from debris on the freeway, and the Xpel clear bra has a couple marks from
where it deflected other debris. Any flaws can only be seen from up close.

I installed Rennline fully adjustable pedals ($450 value), because they look so cool. Scientific Porsche of
Pasadena installed H&R springs, which retained the stock ride quality, but gives it a sportier look. Other than
that, it is all original.

In addition to the upgrades a GTS provides, options include: