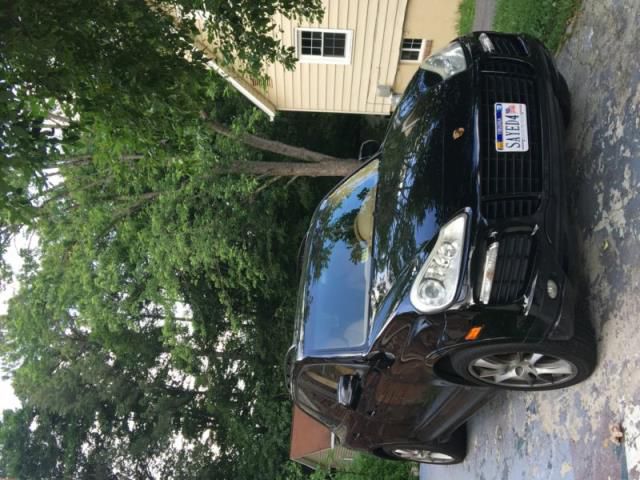 Hello everyone, I am selling my Porsche Cayenne (VIN: which I bought last November (2016) from Maximum Auto Outlet in Manassas, VA with approximately 80,000 miles because I will be moving to DC in the next month or so and will no longer need a car. This car is in great running condition and I have not had any issues with it since I became an owner of it. If you would like to see the car or make a reasonable offer, please feel free to contact me.
eMail me for more details : marcenarod9vdominic@net-c.com