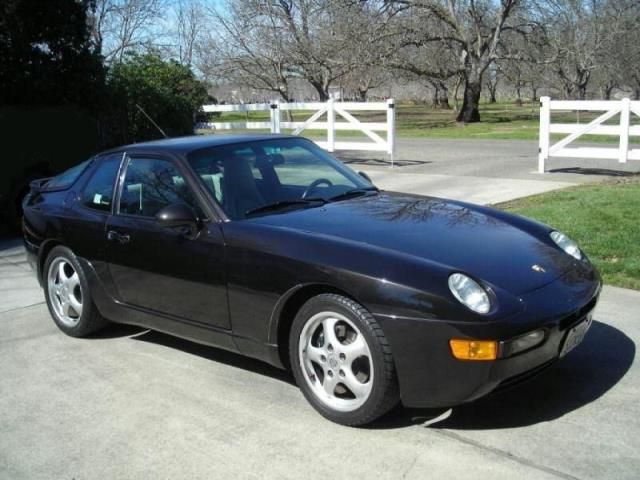 CONDITION: This rare and collectible beauty has been pampered all its life and is in impeccable condition. Every system works as it should and maintenance is fully up to date with strong records. Timing belt and water pump service included. No damage history; clean car fax.
There is a one inch cut in the passenger seat which is superficial and doesn't fully penetrate. It hasn't grown in five years. There is a dime sized, poorly fixed stone chip on the edge of the hood. It is so unnoticeable on the black paint that I have not wanted to reprint the whole hood to match it in and fix this. There are some other stone chips on the front bumper too, but hard to see unless searching.