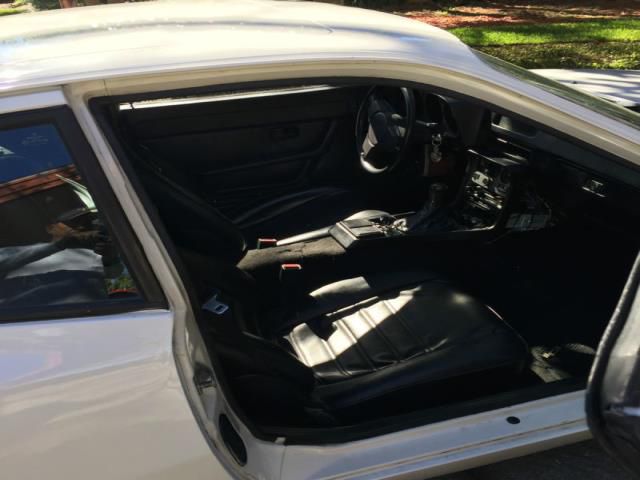 I bought this car for my son (future mechanic) to work on, as I have my own. Son went off to college. As any 30 year old car, there is some things left to do. I want to move it to a home that can enjoy it. Very fast as all Porsche 4 cylinders are. It is a full power car, power steering, power windows, etc. We were going to be the interior/outside and we have not done that yet. Mileage was not accurate when purchased, odometer stopped at 96K.The car is in good condition and everything on car works. I have a list of things that have been done on the car by us and/or professional Porsche mechanic. There are things left to work on, but it does drive and shifts well and starts every time.If you wish more info, please request.