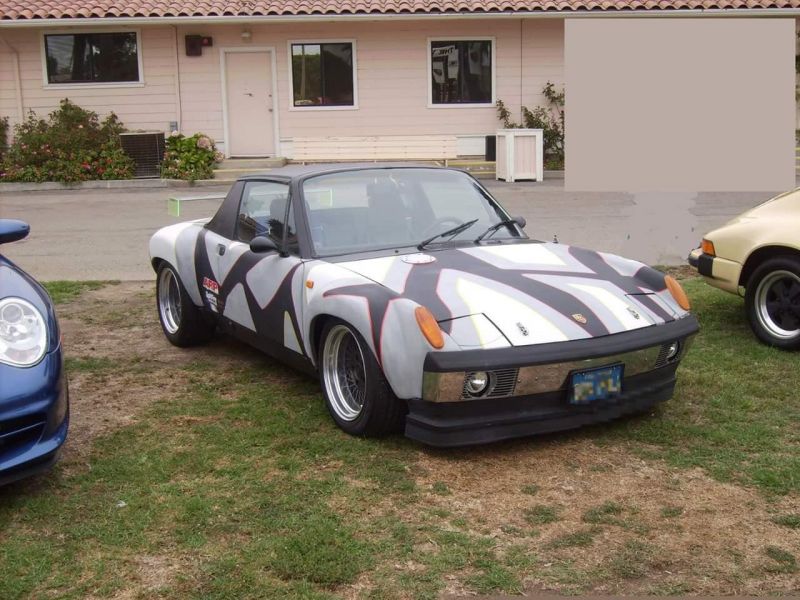 It was my brother's car. He gave it to me before he died. I do not known much about the car and I cannot drive it as I do not know how to drive a stick shift. He was a a mechanic and a huge car guy. He did all the customization i,e. the bodywork and engine. It's manual transmission. Mileage unknown. The car has been sitting in storage for about 6 yrs. All tires are flat. Selling car AS IS. It was shown in a magazine once.