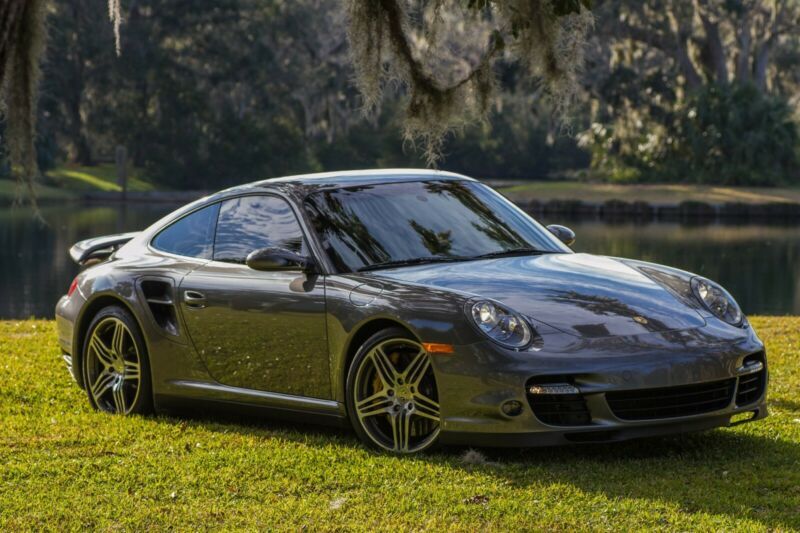 -Clean carfax - no accidents, has 2 keys & all manuals

-Car has 1 small dent and 1 small area of scratched clearcoat (not repaired as they are minimal, but pictures
included)