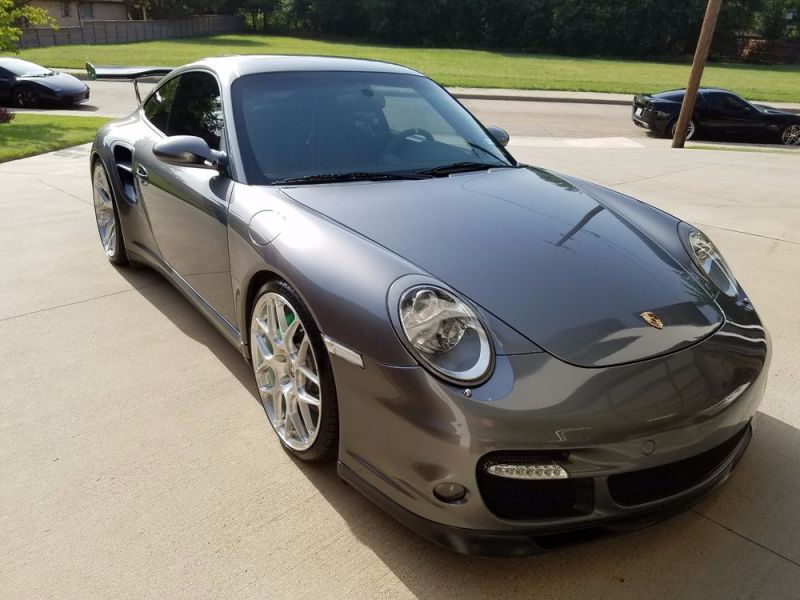 If you have any questions feel free to email: murraymaappling@tenup.com .

This car starts everytime and could be a daily if you wanted it to be.
I love this car, it is by far the best car I have ever owned. Quiet enough to fire up and drive to work at 6:30am, but a beast when you want it to be.
Great street car that does everything. Over 1000hp, compliant but tight suspension, drives great, amazing interior and competition grade stereo. Baby turbos(5558) , so lag is low and the respond instantly on shifts. If you went to a 6062 or 6262 you could make 1400rw.
Car has proEFI, so it has traction control, boost by MPH, rolling anti lag, launch control, etc. Stop, hold the throttle to the floor and dump the clutch and don't lift until you want to Has a boost control switch in the ash tray, so you can run anywhere from 800 to 1200hp.