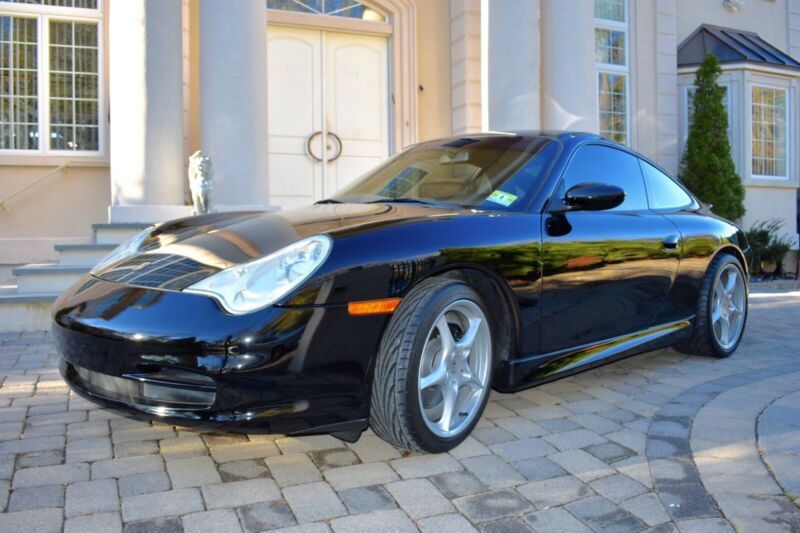 2004 Porsche 911 Carrera
27,650k Original Miles
It Runs and Drives Like New.
Black Exterior & Black Leather Interior
Clean Carfax - NO Accidents or Bad Reports, Clean History
Kelly Blue Book average this car as an excellent condition and 27K miles, between $32,417 to $33,260
Beautiful Exterior & Interior in great shape
6-Speed Manual
Sunroof and Power Windows.
Well Maintained
No Leaks
Clutch is excellent, Like New.
It has always been kept in climatized garage.
Never been abused, owned and driven by an adult.