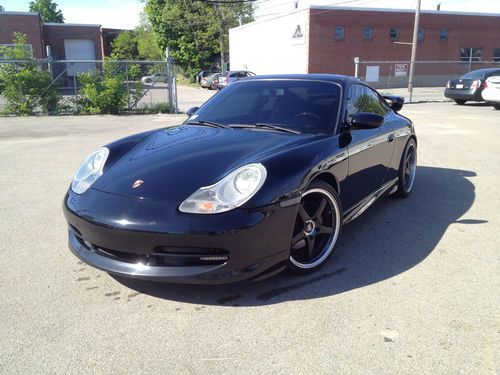 THIS CAR IS NOT A 911 S, THE LETTER WAS ADDED BY PREVIOUS OWNER

THE TRANSMISSION IS ALSO IN EXCELLENT SHAPE AND SHIFTS JUST FINE

THE AIR CONDITIONING WORKS AS IT SHOULD

ALL ELECTRONICS WORK SUCH AS THE POWER WINDOWS AND SEATS