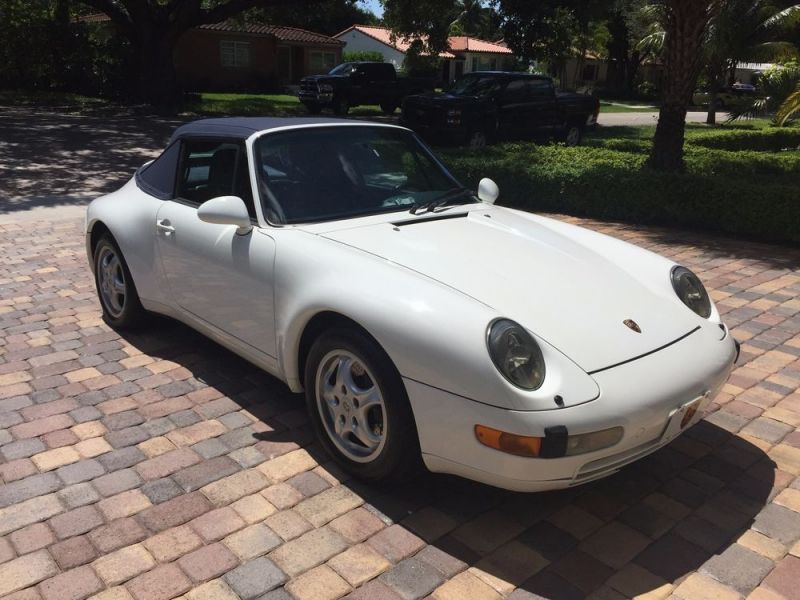 Feel free to ask me any questions about the car : rhettrddopson@veggies.org .

The 993 is the company's internal name for the version of the Porsche 911 model manufactured and sold between late
1993 and 1998, replacing the 964. Its discontinuation marked the end of the air cooled Porsches, with the 993 being
the last air-cooled 911. The 993 generation of the 911 is often referred to as the best and most desirable of the
911 series, not only because of its beauty, but also because its performance is very good, even by modern
standards, and the 993 was "the last complete modern classic"; the 993 was and forever will be that last fresh
breath of air that Porsche gave the world; elegance and muscle all in one package. The book "Porsche 993-Essential
Companion" refers to the 993 as the "King of Porsche" and it is generally acknowledged as "The Purists' Holy Grail"