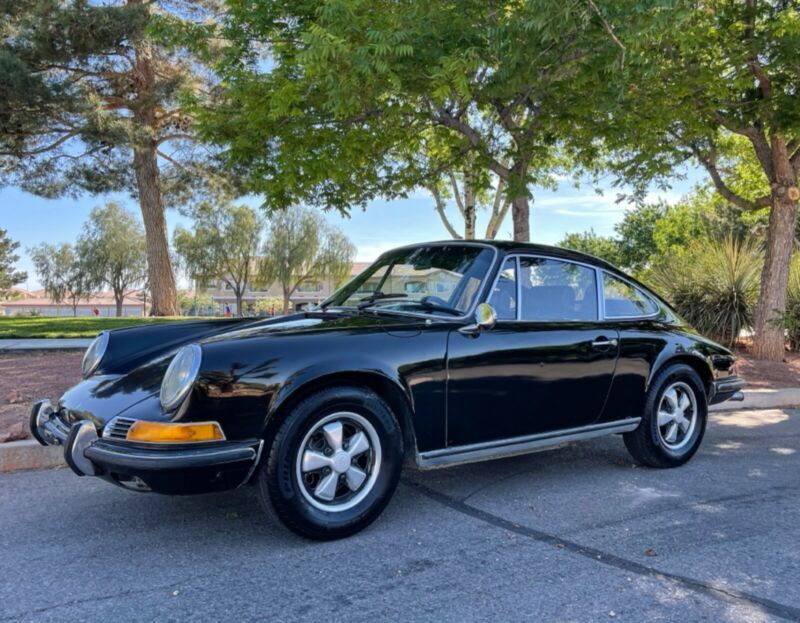 The clutch and brakes are in excellent condition