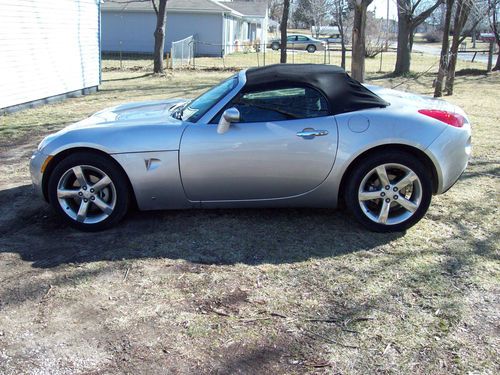 This car belonged to my mother who has passed away recently. Very well cared for.