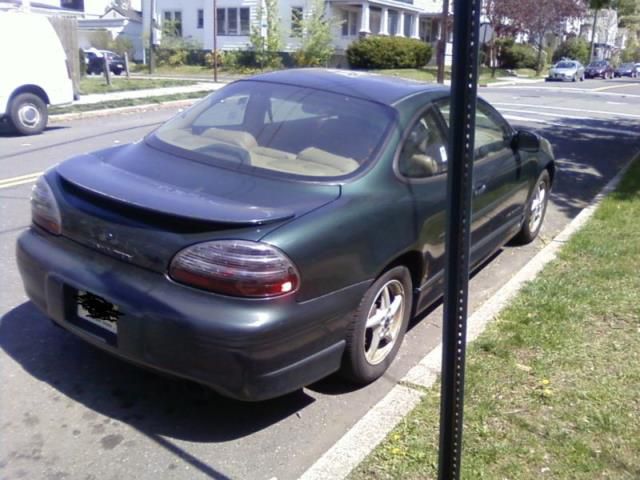 I got a new job so bought a new car. If you have a limited budget and want a car with a powerful V6 engine that looks great and is fun to drive, then this is the car for you. I've listed all imperfections above, so there are no surprises. I'm the second owner; the first was my brother. I have all maintenance records in a folder. Recent maintenance: I installed a new driver-side power window motor in December 2014.Replaced front right wheel bearing about 4 years ago, the front left one in November 2014. 2 new tires (November 2014). Other two tires should be good for another 30,000 miles. Rack and pinion rebuilt (June 2014)New struts (May 2014)New tie-rod ends (December 2013)New condenser (for air conditioning) installed in 2012.Regular oil changes.