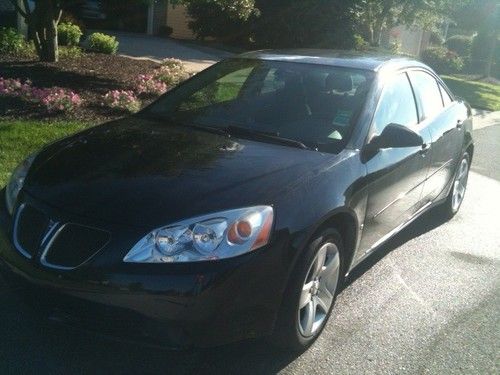 Condition: UsedA vehicle is considered used if it has been registered and issued a title. Used vehicles have had at least one previous owner. The condition of the exterior, interior and engine can vary depending on the vehicle's history. See the seller's listing for full details and description of any imperfections.Seller Notes:"Dent in the back left bumper of the car"

I have used this car for the last several years after purchasing it (used) from a previous seller in 2007. The car has been a reliable and fuel-efficient source of transportation for me over the years. The only problems I have had with running/starting the car dealt with the car battery, which has since been replaced with a new battery two months ago. The car does have a dent in the back left portion of the car as seen in the photos. The buyer is responsible for pick-up or shipping costs.