1988 Oldsmobile Cutlass Supreme Classic. One Owner. No Reserve. on 2040-cars 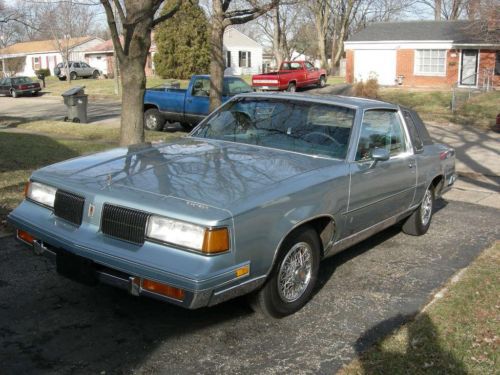