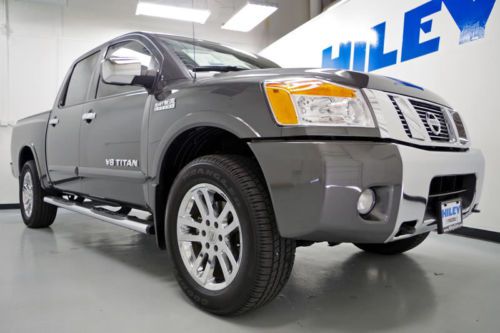 Nissan Note getting a little louder with Nismo versions this fall

Nissan's Nismo performance division has been getting more chances to shine recently with tuned models like the Juke Nismo RS and GT-R Nismo. But its latest creation moves closer to the bottom of the Japanese brand's lineup to make a hot hatch out of the (Versa) Note.
At least in Japan, the new model is due this fall, and Nismo is keeping a lot of the details about its latest creation a secret for now. What we do know is that it'll be available in two trims - the Note Nismo and the sportier Nismo S. "The development concept of this model was to build a car that makes you want to keep driving, no matter where your destination may be," said the division's chief product specialist, Hiroshi Tamura, in the company's announcement.
Aesthetically, the Note Nismo looks the way a tuned Nissan should, with the division's signature red trim outlining the car. It also wears a new, mesh grille, lower air dam, red side sills and rear spoiler. Inside, the S gets standard sport seats with full Recaro buckets as an option. Nissan didn't release technical specs for either version, but it promises that the S also gets a tuned engine with a five-speed manual.