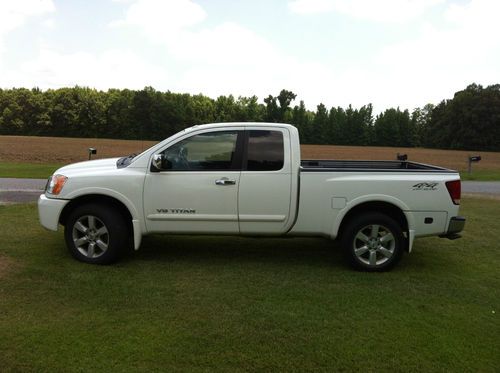 tires like new interior and exterior in excellent shape. Only has a couple of bumps

see pics. Has been serviced correctly by its only owner. Owner has retired and is downsizing

to a lesser pick-up.