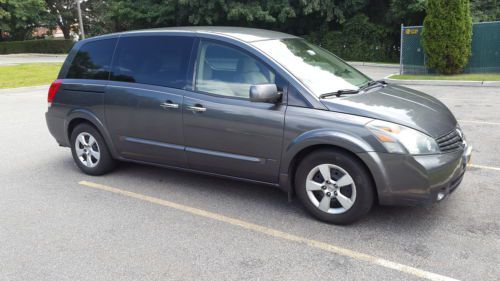 There's plenty of space in Canada. In fact, with the second largest land mass of any country in the world, Canada has a population density of just nine people per square mile. But apparently there isn't enough room for more than one cheap Nissan in the True North, Strong and Free.
As you may recall, Nissan Canada recently announced it would begin offering the Micra hatchback with a starting price of less than ten thousand Canadian dollars - significantly less than the nearly $12k it charges for the Versa sedan. As a result, Nissan will reportedly cease offering the Versa sedan in new home of the olympic gold medal for hockey.
Apparently the Versa was a slow seller in Canada, a country in which European tastes tend to prevail - particularly in the Eastern provinces - more than they do in the United States to the south. Nissan evidently hopes that the Micra (a model created principally for the European market) will do better than the American-centric Versa ever did there. According to sales numbers cited by Automotive News, Nissan sold barely more than 12,000 Versa sedans and hatchbacks in Canada last year, but over 117,000 in the United States.