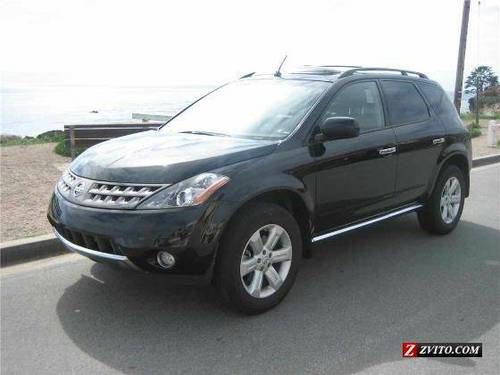 Incredible Value Has Trouble Winning Hearts
How important is vehicle sticker price? How imperative is fuel economy? What about passenger room and technology?
Nissan is hoping that consumers find all four objective measurements significant, because the all-new 2014 Versa Note excels in each of those areas. Not only does the five-door deliver the most competitive pricing, but it provides best-in-class combined fuel economy and best-in-class total interior volume. And the new model offers a full range of innovative technology, including available navigation and the automaker's impressive Around-View monitor to ease parking.