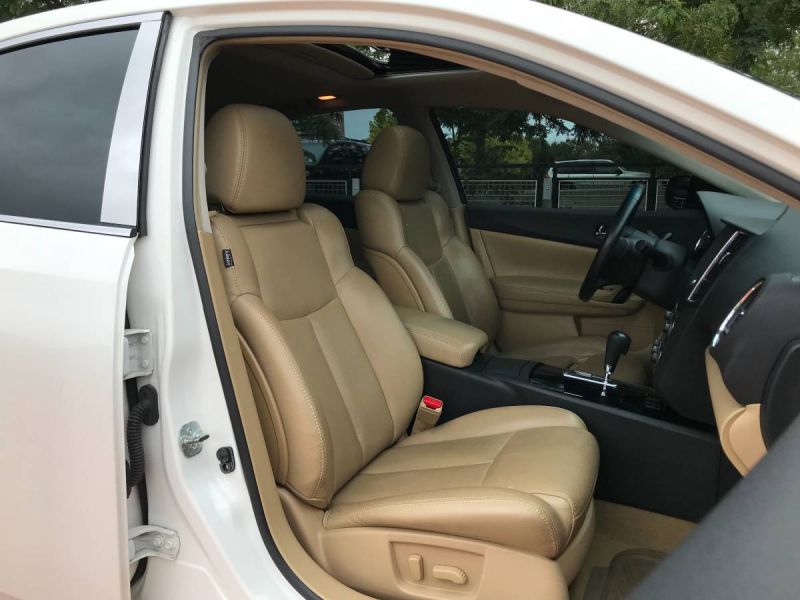 if you are really interested contact me at my email "Jenniferricejj032@ᵍᵐᵃⁱˡ.ᶜᵒᵐ" I can send you pictures/info thanks!