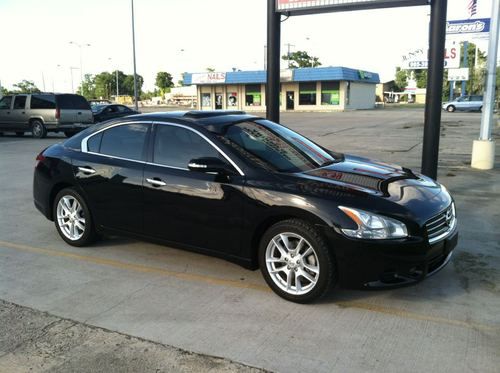 I have a SUPER NICE Maxima this thing is loaded to the gills from Navigation, Backup Camera, Heated seats, Spoiler, Leather, Tinted Windows, Brand new Z Rated tires. This thing is a real head turner it is my wifes car we just have had our 2nd kid and just upgrading to a SUV. My Wife wants to keep it but i cant afford to have two vehicles.. This will make someone a very proud Owner.. If you have anymore questions give me a call 256-762-5481 Thanks