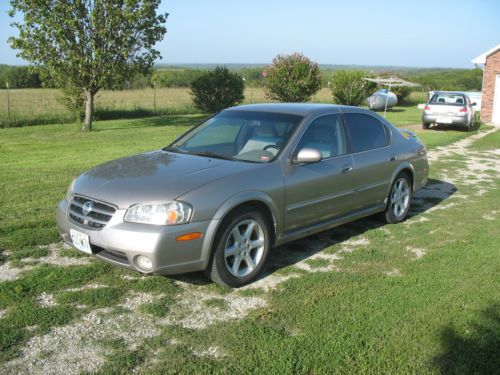 Nissan ZEOD RC on track and from behind the wheel

The Nissan ZEOD RC hybrid racecar has had mixed success in its competition life. It was invented to do a completely electric, high-speed lap at the 24 Hours of Le Mans, which it was able to do in practice. However, when the big event actually came, the car lasted less than an hour before it had to bow out with transmission issues. Nissan hasn't completely given up on its experiment, though. The experience (and possibly some of the tech) is going to help with the GT-R LM racer next year, and now the ZEOD is getting its chance to see how it handles the Top Gear test track.
Unfortunately, it's not The Stig piloting the ZEOD; instead, the magazine's motoring editor Ollie Marriage is the lucky man for the job. The car's sharp shape seems to be a good metaphor for how it handles because it just seems to dart around the track. Its tiny, turbocharged 1.5-liter engine with 400 horsepower and two electric motors put out a claimed 750 horsepower, and that seems like plenty for the relatively short Top Gear course.
As usual of Top Gear, the cinematography here is fantastic, and a second video shows off a single lap of the course from around the car. It's amazing to watch, especially with its big screen constantly showing the camera view out of the rear. Scroll down to see both.