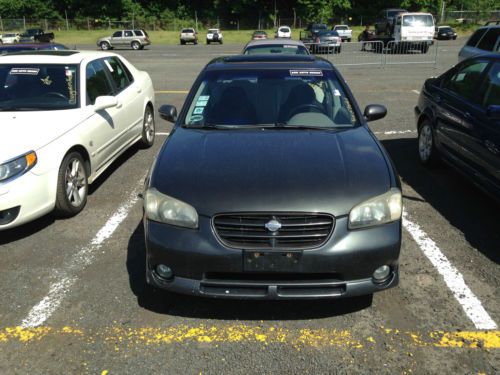 Michigan is one of those places where we can sub-divide the seasons into good and bad portions, with each producing a noticeable shift. The week prior to my time in the 2014 Nissan 370Z Nismo, it was 65 to 70 degrees and sunny, all week long. Anyone care to guess what the following week was like?
Windy, cold and damp weather typified my week in the Z, with temps hovering around 55 degrees and several days of showers. Yes, I got the first week of the bad part of fall. The Z was hardly happy during its time with me, but we both persevered, and I made a point of sprinting out to the garage anytime the ground seemed remotely dry enough to test this striking two-seater. That enthusiasm waned quickly, though, as the week wore on.
By all accounts, the Z is a car that I should like. It's an uncompromising sports car, but as I discovered during my travels, sometimes a little compromise is welcome, and living with a car like the Z - particularly the angrier, Nismo-tuned model - quickly becomes a case of too much of a good thing.