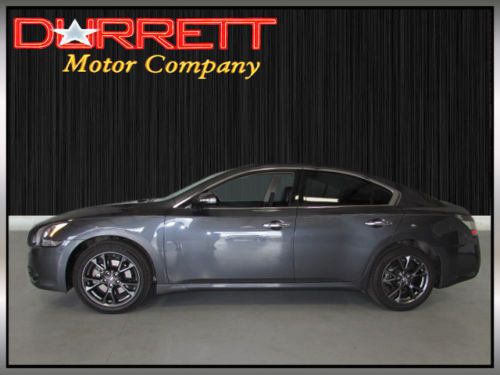 The Nissan Versa and Versa Note may have a carpeting problem that could make the little cars risky to drive. The National Highway Traffic Safety Administration is launching a preliminary evaluation into the 2012-2014 model year versions of the Versa, Versa Sedan and Versa Note, affecting an estimated 360,000 vehicle. In these vehicles, it's possible that the driver's foot could be caught where the carpet meets a trim panel near the accelerator. The regulator has four reported instances of the issue, but it's still collecting data from Nissan about any further cases.
According to the complaints, the tunnel carpet cover trim panel can possibly snag the drivers' right shoe where it meets the carpet, and can either keep their foot on the accelerator or prevent moving it to the brake pedal. In one case, the problem was bad enough that the driver had to free his foot using his hand, while driving. In two of the four reported cases, the vehicles were rental cars.
This is actually the second ongoing preliminary evaluation for some of these models. In late May, NHTSA started looking into the 2013-2014 Versa and 2014 Versa Note for long brake pedal travel.