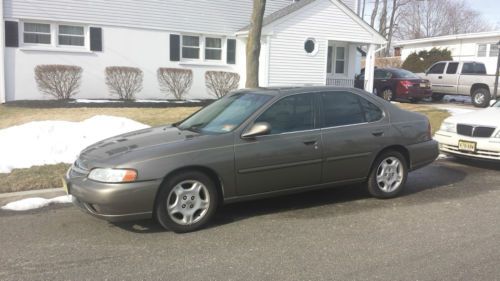 A few months ago, Nissan gave the Micra (which is not for US consumption) a substantial styling update that included new front and rear fascias, and stuffed more technology into the interior, such as USB ports and auxiliary inputs for audio and a new media touchscreen. Though it's still based on the same fourth-generation architecture, Nissan now calls it the New Micra.
Overall the New Micra - also known as March in some markets - looks similar to but more taut than the vehicle that launched in late 2010, thanks to more angular headlights, a new bumper, a sculpted hood and a revised grille with the Nissan logo sitting inside a chrome V, which establishes a stronger link to Nissan's "corporate look." The rear end receives less-drastic changes, such as a new bumper, LED taillamps and a new infill panel at the bottom of the tailgate.
For all of the details on Nissan's five-door city car, take a look at the press release below, and be sure to check out our live gallery from Frankfurt.