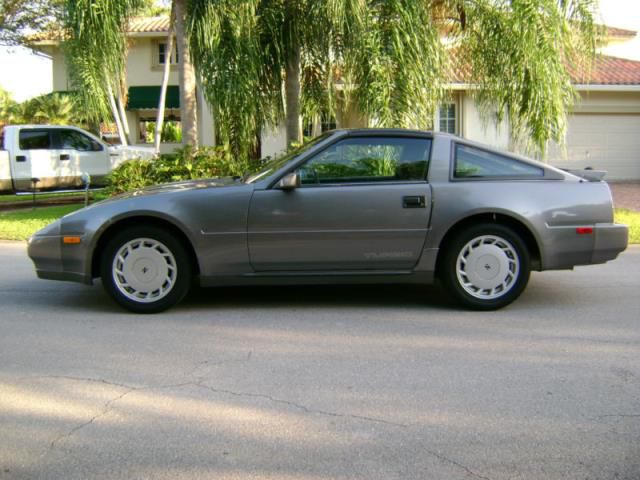 CAR HAS ZERO RUST ON THE BODY, UNDERSIDE, WHEEL WELLS, ETC. NO BODY DAMAGE AND IS STOCK ORIGINAL. STRAIGHT AS AN ARROW. GARAGE KEPT SINCE NEW. IT MAY HAVE 75,000 MILES