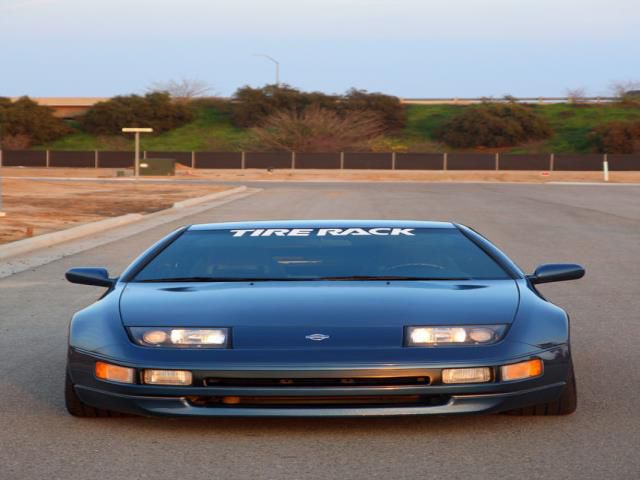 1994 Nissan 300ZX NA5-Speed Manual1 of 33 Sapphire Blue Slicktops in the US (any year)Tastefully modified to handle and perform California car since new, this chassis is the straightest slicktop I could find in months of searching. Zero evidence of any front end damage that I could detect. It's usually easy to tell with these cars - they will have mis-aligned nose panels or headlights, and the look of the seam weld putty around the shock towers is usually a dead giveaway too. This car has none of that. There is some evidence of rear end bodywork around the taillights, but the car still has the original hatch glass. Worth noting is that 1994 models have more reliable fuel injectors than early models, seat belts are on the b-pillars for more comfort, and they came with remote keyless entry.