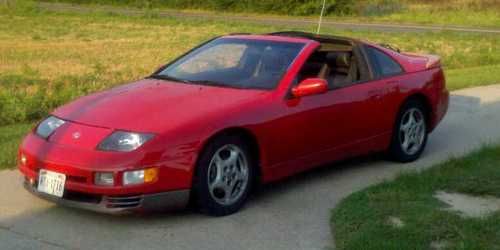 Condition: UsedA vehicle is considered used if it has been registered and issued a title. Used vehicles have had at least one previous owner. The condition of the exterior, interior and engine can vary depending on the vehicle's history. See the seller's listing for full details and description of any imperfections.Seller Notes:"The paint is scratched and chipped in one t top but can be color matched easily, along with one small area of rust under the door (Common issue). The power steering pump leaks when the wheel is maxed out in one direction or another, and the coolant bypass hose is in need of replacing sooner or later."