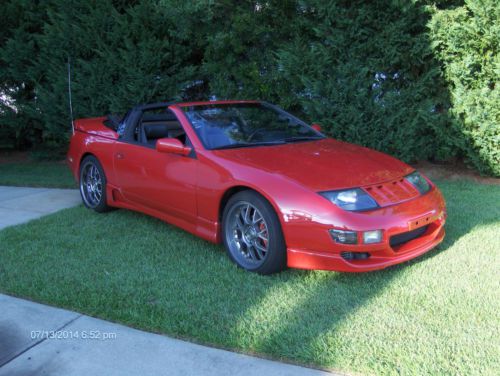 Production of the new, third-generation Nissan Murano has finally kicked off at the company's Canton, MS factory, marking not only the eighth vehicle built on the facility's lines, but also the first global product to be built there since it opened in 2003.
"The strategic investments that Nissan has made in Canton serve as a testament to the flexibility, efficiency and talent of our workforce and suppliers," said John Martin, Nissan's boss for manufacturing, supply chain management and purchasing. "In Canton, we build high-quality vehicles that compete and win globally, and the bold new Murano will build on that reputation."
The addition of Murano production, which joins Altima, Armada, Titan, Frontier, Xterra and NV, brought a further 1,300 jobs.